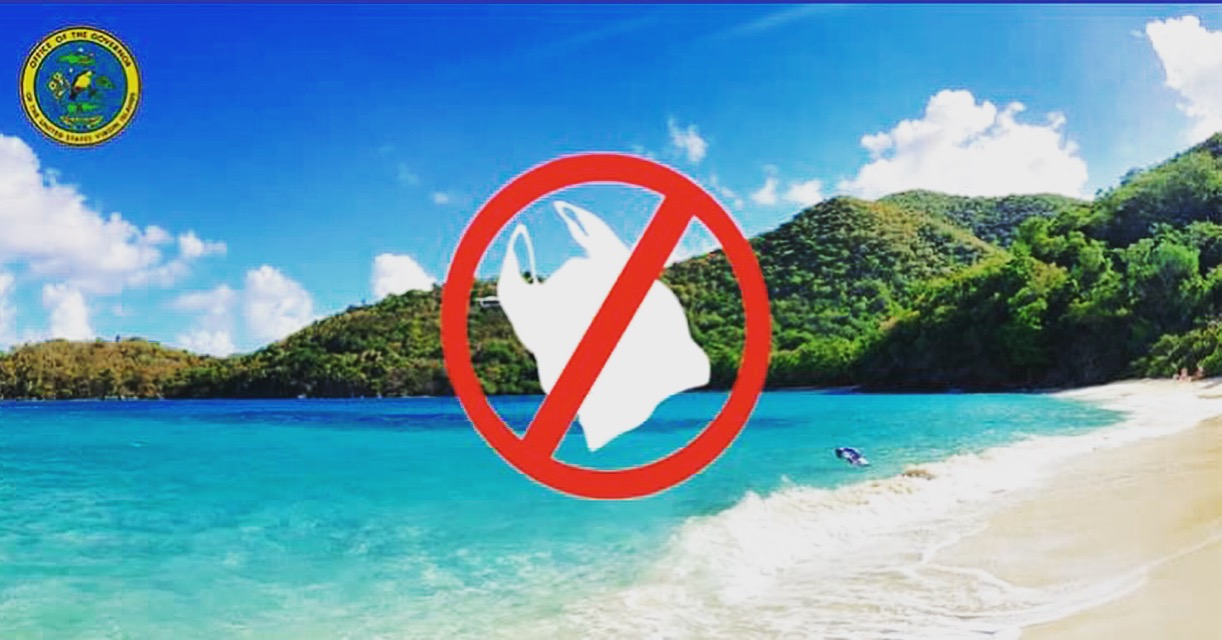 Have you heard? Governor Kenneth Mapp has proposed three bills, co-written by IGLA, that supports separation at source, bottle deposits, and banning plastic bags. Click HERE to learn more about it.

Three groundbreaking bills aimed at cleaning up – and “greening up” the USVI were submitted by Gov. Kenneth Mapp to the V.I. Legislature earlier this year. The bills mandate recycling, ban plastic bags and aim to reduce trash output overall. IGLA President Harith Wickrema, who also serves as chairman of the Virgin Islands Waste Management Authority, worked closely with the governor on the new bills along with Department of Planning and Natural Resources Commissioner Dawn Henry and Mapp’s chief legal counsel Emile Henderson.

“It is those of us who live here who trash the Virgin Islands,” said Mapp. “I ask the people of the Virgin Islands not to force your government to impose a tax on the community simply to clean up behind ourselves. We are a better people than that.”

The Plastic Bag Ban aims to end the use of plastic bags by local businesses and instead requires those made of compostable materials.  With the Source Separation Law, residents would separate their recyclables/compostables from regular trash at the source. The Waste Management Authority will aid the community in proper waste disposal.  The third bill regards implementing containers for bottle deposits.

Mapp submitted the legislation to Senate President Neville James on February 2, 2016. The V.I. Legislature unanimously approved the Plastic Bag Ban on September 20, 2016, and it will take effect on January 1, 2017.  Once approved, the other bills could also take effect in January 2017.

To see the bills for yourself, you can find them HERE.

For more information on the passing of the Plastic Bag Ban click HERE.